By using this site you agree to the use of cookies for analytics and personalised content.
Go to the content
Shortcut to footer
Search
Your favorites
To startpage

VAXHOLM CITADEL Where the history is in the walls.
Copyright: Vaxholms Kastell

The story of the Citadel

It is no coincidence that the Vaxholm Citadel is in the middle of the sound between Vaxholm and Rindö. This was one of the two sounds where large ships could pass if they wanted to attack Stockholm. Sixteenth-century King Gustav Vasa realised this and in 1560 the first manned fortress stood on Vaxholmen, the island where the Citadel stands today. It was the predecessor of the Vaxholm Fortress, the collection of fortified buildings that jointly defend the approach to Stockholm. 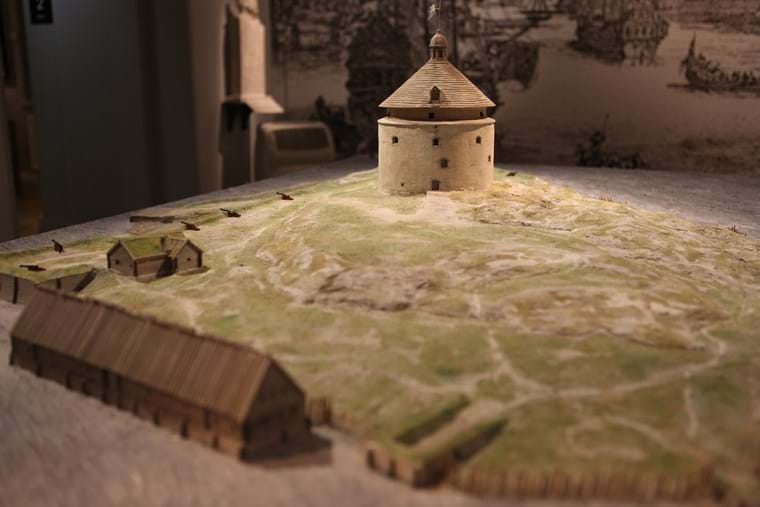 The Citadel we see today was completed in 1863 and was like a small town in the sound, with soldiers in training, high military officials with families, servants, cooks and craftsmen. It even had its own shoemaker, fire brigade and machine shop.

The level of ambition was high – the Vaxholm Citadel was to be Stockholm’s strong defence against intruders for a long time in the future. Construction took 30 years and was one of the most labour-intensive construction projects in the Stockholm region after the Royal Palace. A total of 30,000 dressed granite blocks were used to build the more than two-metre-thick outer walls. Bomb-proof vaults on several storeys housed 150 cannons. No one was going to get through here.

There was just one thing. In the 30 years it took to build the Citadel, military technology advanced. Instead of cannons with round cannonballs, as were used in the past, the new tech used rifled cannon barrels. This gave the projectiles a completely different force and precision. The designers hadn’t planned for that, and when test shots were fired on the fortress in 1872 it turned out the new projectiles went right through the walls. That spelled the end of the Citadel as the strong protection for the capital city, nine years after its inauguration. Until the 1940s, it was instead used as an administrative building, training site and prison for forced labourers.

The children de Ron play on Västra gården. Liaison officer and Mrs. Premejer are watching. The picture was taken in 1880.

Life in the Citadel

The Citadel was like its own little town in the middle of the sound. It had soldiers in training, high military officials with families and servants, as well as civilian workers such as cooks, maids, laundrywomen, shoemakers, tailors and craftsmen. In the southern keep lay the fire station and machine shop. In the northern one, the prison labourers lived. If necessary, up to 1,000 people could be here at the same time, but normally there were about 300–400 people on the island.

The higher officers lived a sheltered upper-crust life. The families spent much time together, throwing coffee klatches and dinners. Letters from the late-19th century describe an idyllic environment. For example, 17-year-old Beata Lagerheim wrote with deep sorrow about moving away from the beloved fortress:

“Let it be known that this is the final letter I write as the daughter of an officer in Vaxholm town [...] I shall never, ever be happy again.” 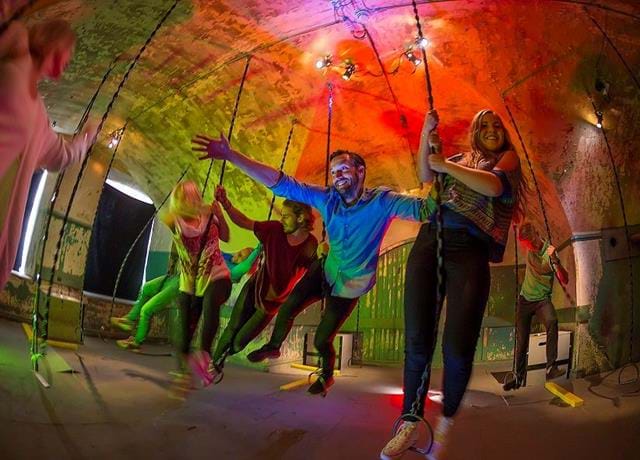 Vaxholm Enjoy a fun activity together! Kastellet's team activities are a perfect challenge and fun activity to do together with colleagues, friends and family of all ages. All activities must be pre-booked and carried out in private groups. 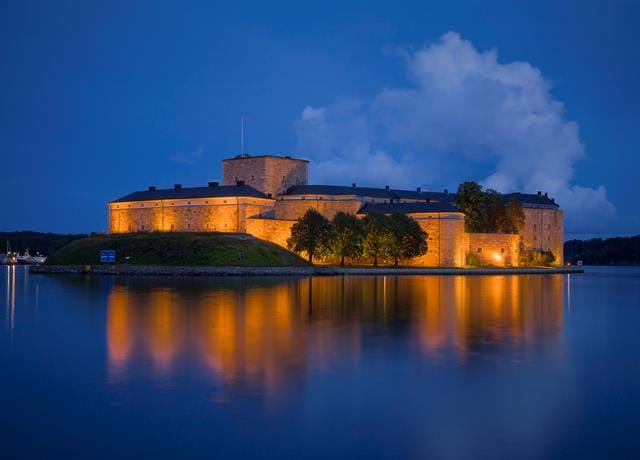 Vaxholm At Restaurant Pansarbatteriet we serve pre-ordered lunches, three-course dinners, and buffets for groups of at least 10 and up to 250 people.
{{favourites.count()}} Favourites